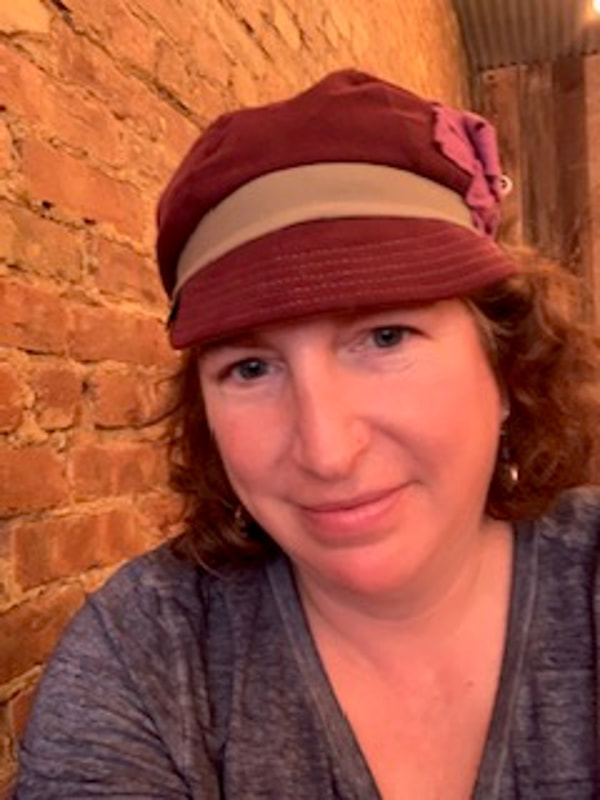 Rabbi Elizabeth W. Goldstein was ordained by Hebrew Union College-Jewish Institute of Religion in 2001.  She is a member of both the CCAR and OHALAH, the clergy organization of Aleph: The Alliance for Jewish Renewal.  She holds an undergraduate degree in Religion from Dartmouth College, and a PhD in Biblical Studies and Ancient History from UC San Diego.  Rabbi Goldstein has studied at the Pardes Institute of Jewish Studies, Svara, and continues to learn in the Drisha Kollel.

In recent years, Goldstein has studied intensively with Aleph Rabbis Daniel Siegel, Hanna Tiferet Siegel, Marcia Prager, and Shawn Zevitt in the Devanenn Leadership Training Institute (DLTI, GROUP 9).  She is a full-time professor of Religious Studies at Gonzaga University in Spokane, WA where Rabbi Goldstein also serves as the Jewish chaplain in the Office of Mission and Ministry. Drawing from her time in Renewal, Orthodox, Reform and Conservative contexts, Goldstein believes that learning Torah and davennen in prayerful communities is the pathway to deep connections with the Jewish tradition, and ultimately to find peace there.

In Hazzan Devorah Tucker-Fick, Goldstein has found a true partner in Jewish spiritual leadership and, with Devorah, feels privileged to invite others into the community: Hineni.space.